Having just completed a series of ‘Introduction to Participatory Budgeting’ workshops in N. Ireland (through our PB Works project), Building Change Trust supported the first ‘PB in action’ pilot events held in Coleraine and Cushendall at the end of April.

Participatory budgeting is where local people decide how a public budget line is spent through deliberation and voting.

The ‘Big Dish Out’ events were delivered by the ‘Waste No Time’ programme in partnership with Causeway Coast and Glens Borough Council and while there was a committed core group of voluntary sector organisations who really believed in the potential power of PB running the sessions, no one really knew what to expect in terms of attendance or enthusiasm from the wider community.

We spoke to two of the Big Dish Out organisers from the North Coast area.

Karin who is also Coordinator of the Waste No Time partnership decided to explore PB with two North Coast communities, to see whether this approach could inspire interest and creativity and potentially lead to better decision making.

First of all, we asked both of them how they learned about and became involved with PB

Our community group was offered a chance to meet Karin so she could explain participatory budgeting and the unique idea on how to get the local community involved. To be honest I was a little confused at first, but it soon became clear and our whole committee was abuzz with energy and ideas. We then spread the idea to others who were equally interested in getting in on the act.

I am part of the Waste No Time Partnership which has been exploring and playing with creative citizen engagement approaches across the Causeway Coast & Glens Council over the last two years supported by Building Change Trust. We decided to focus on PB as one particular methodology and explore with two communities, Harpur’s Hill/Cross Glebe (Coleraine) and Cushendall, whether this was an approach that could inspire interest and creativity and potentially lead to better decision making.

They shared their favourite parts of the PB process.

After listening to the whole concept of PB, I started to think that it was certainly different from anything else I had been involved in. I could see the benefits to the process but had some doubts on how well it would be supported in my community.

Thankfully my concerns were misplaced and was astounded to see how many ideas came forward and how much the locals got behind those ideas. Seeing everything come together on the night was brilliant, there was a buzz in the air and it seemed everyone got into the spirit of the evening. 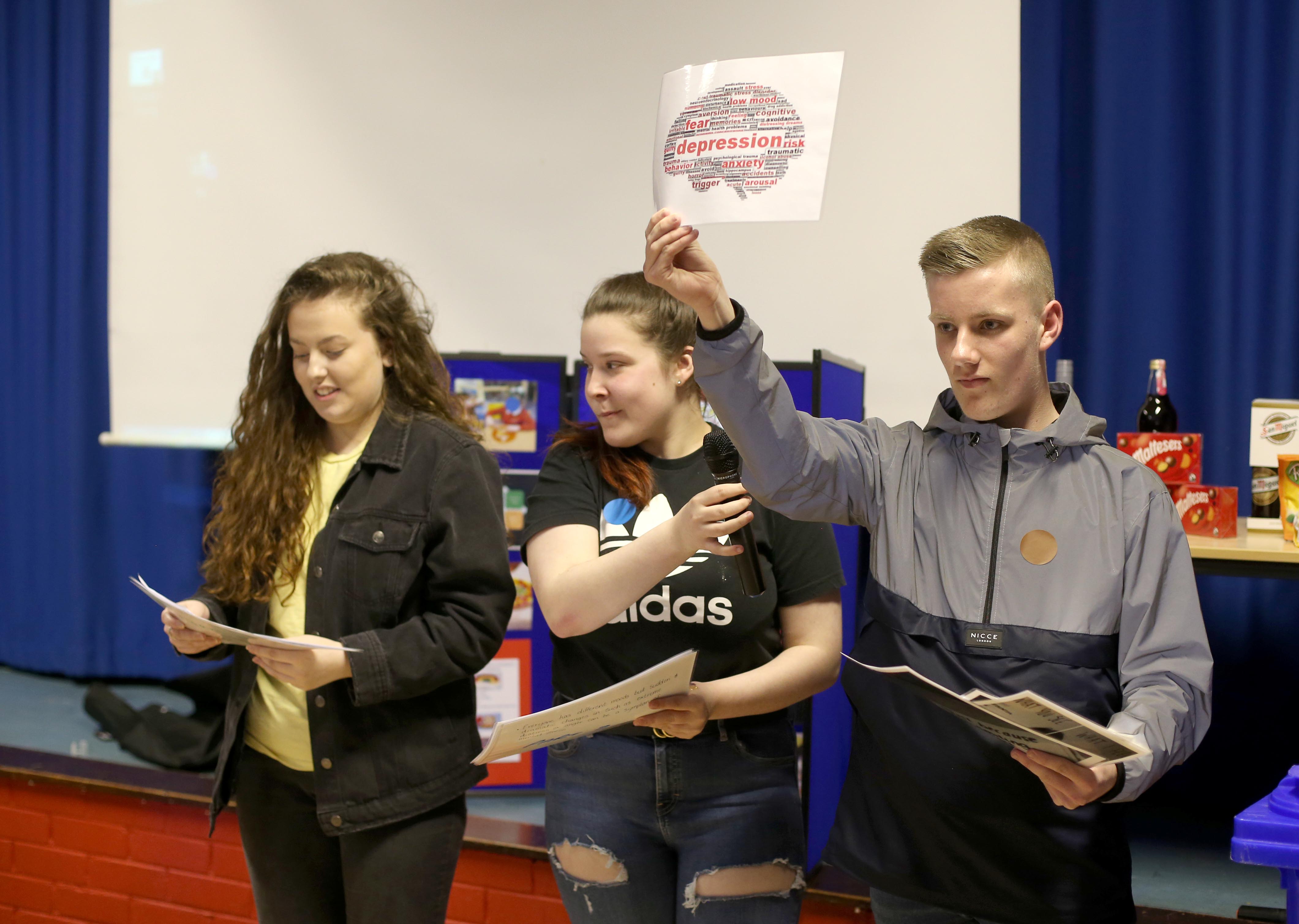 The Voting Nights were definitely a highlight! From the turn out and the buzz, to people’s courage in putting forward their ideas and projects and voters taking time to consider before casting their five votes.

I also really appreciated the support and willingness to engage in a process that was new to all of us from Cross Glebe Community Association and the work they put in to encourage people to develop their ideas.   I’d like to mention Cairns Residents Association, Ruari Og GAC, Cushendall Development Group and Liz Weir in Cushendall. The support & involvement from Karina McCollum and Louise Scullion from the Causeway Coast & Glens Council was also critical.

…….and then outlined their key learnings from the process:

Never underestimate people’s desire and strength to put themselves forward to take on a challenge of improving community life. The variety of ideas offered and the support from family and friends for those individuals who believed in their ideas, came together and showed me that given the opportunity, local people are able and willing to do work for the community.

I have never before been involved in a process that explicitly and continuously asks you to consider issues of power and to justify why you are taking this decision as opposed to someone else. I had also underestimated the importance of the number of votes for the ‘small voices’ and ‘groups’ in communities who struggle to be heard.

The five vote allocation for each citizen was important in that people were able to distribute them beyond their group and friends and begin to support those they don’t know or don’t normally hear.

When asked ‘What’s next?’ for them, both Karin and Thomas were excited about the future of PB and how it could positively impact their communities.

As a community association, we look forward to seeing how the successful bids start to come together and develop. It is our hope that with the support and encouragement of the wider community, everyone who has taken part will take their ideas to the next level and beyond.

Now the winning bidders will implement their projects with a learning workshop in September bringing together people from both communities to reflect on the value of the process.

This will be followed by a presentation to Council and Celebration Events in both areas for the bidders to report back to the voters on how their projects went. Our intention from the beginning was ‘planning to repeat’ and our hope is that the Council will use the learnings from this small pilot and use PB within one of their resource or grant areas.

There are currently no comments for this article, use the form above to comment.

Here at the Trust we want to make sure keeping you up to date on our work as best we can. A major way we do this is through our website, so we want it to work as well as possible. We'd really appreciate it if you could take a few minutes to answer some questions about the site and how we communicate overall.