Are there enough hours in the day for democracy

Paul Braithwaite, Programme Coordinator at Building Change Trust, shares his thoughts on DemCon 2018, which was held in Balbriggan, July 18th and 19th. As well as attending the conference, Paul presented on recent Citizens Assembly activity in Northern Ireland.

Last week I attended DemCon in Balbriggan, an international conference on the future of democracy organised by the Solonian Democracy Institute and involving many international contributors from Europe, North America and Africa as well as Ireland, north and south.

A wide range of ideas and differing viewpoints were aired, including discussions on work the Trust is supporting in Northern Ireland on Citizens’ Assemblies and Participatory Budgeting. There was plenty of debate and sometimes disagreement but the one thing that united everyone at the conference was a belief that we need more democracy, not less. A simple trip to the ballot box every few years, whilst important, has not enabled us to successfully grapple with the many long-term, complex challenges we face as societies and as a global community.

Many contributors at the conference were enthusiasts for forms of direct democracy, such as that practised at local level in Switzerland, where the key principle is that everyone has the right to take part in decision-making. Others cautioned that mass participation came with its own risks of ‘rule by referendum’ and majoritarianism and that the key thing was to ensure citizens were able to consider all the relevant information and to deliberate with one another prior to making decisions.

However what struck me most was the realisation that if we’re serious about wanting people from across society to increase their participation in democracy (beyond voting), a basic pre-requisite will be the liberation of their time. There will always be a committed cadre of self-sacrificing and passionate campaigners. And we know that those with greater means, and therefore more time, are already more likely to participate in politics and influencing decision-making. But for everyone else, myself included, life gets in the way. Even those of us who would like to be more involved find there simply aren’t enough hours in the day.

Thankfully there were some ideas at DemCon about how we might address this. One, which has already been receiving significant media and academic attention in recent years, is Universal Basic Income, or UBI. This is the simple but radical idea of replacing most elements of our existing social welfare system with an unconditional flat payment to each and every citizen, regardless of their wealth or work status. The purpose behind this is to provide a bedrock of economic security for all, that in so doing frees up more of people’s time to lead the lives and undertake the work they really want to, contributing more to society in the process. Some also argue that given the advance of technology and the high likelihood that a significant proportion of jobs will be automated in the coming decades, a UBI policy is essential to avoid a disastrous widening of economic inequality.

Scott Santens, a leading US writer and campaigner for UBI, spoke at DemCon about the potential link between UBI and a deeper democracy, highlighting that “democracy is incomplete as long as a citizen can’t choose to be a full-time citizen”. UBI is being considered seriously in a number of countries around the world and pilots are underway in Finland, India and Canada, as well as a number of private or philanthropic initiatives such as Y Combinator and Give Directly.

Another related idea advocated by DemCon organiser Dr. Roslyn Fuller was that of ‘pay for participation’, which is inspired by the practice of the ancient Athenian Democrats who paid those of its citizens who took part in the regular Assembly where collective decisions were taken. This was based in part on the logic that to not do so would mean biasing participation towards wealthier citizens. But it was also about the principle that society derives a benefit from people’s participation and this should therefore be valued in economic terms in the same way that other forms of work are. 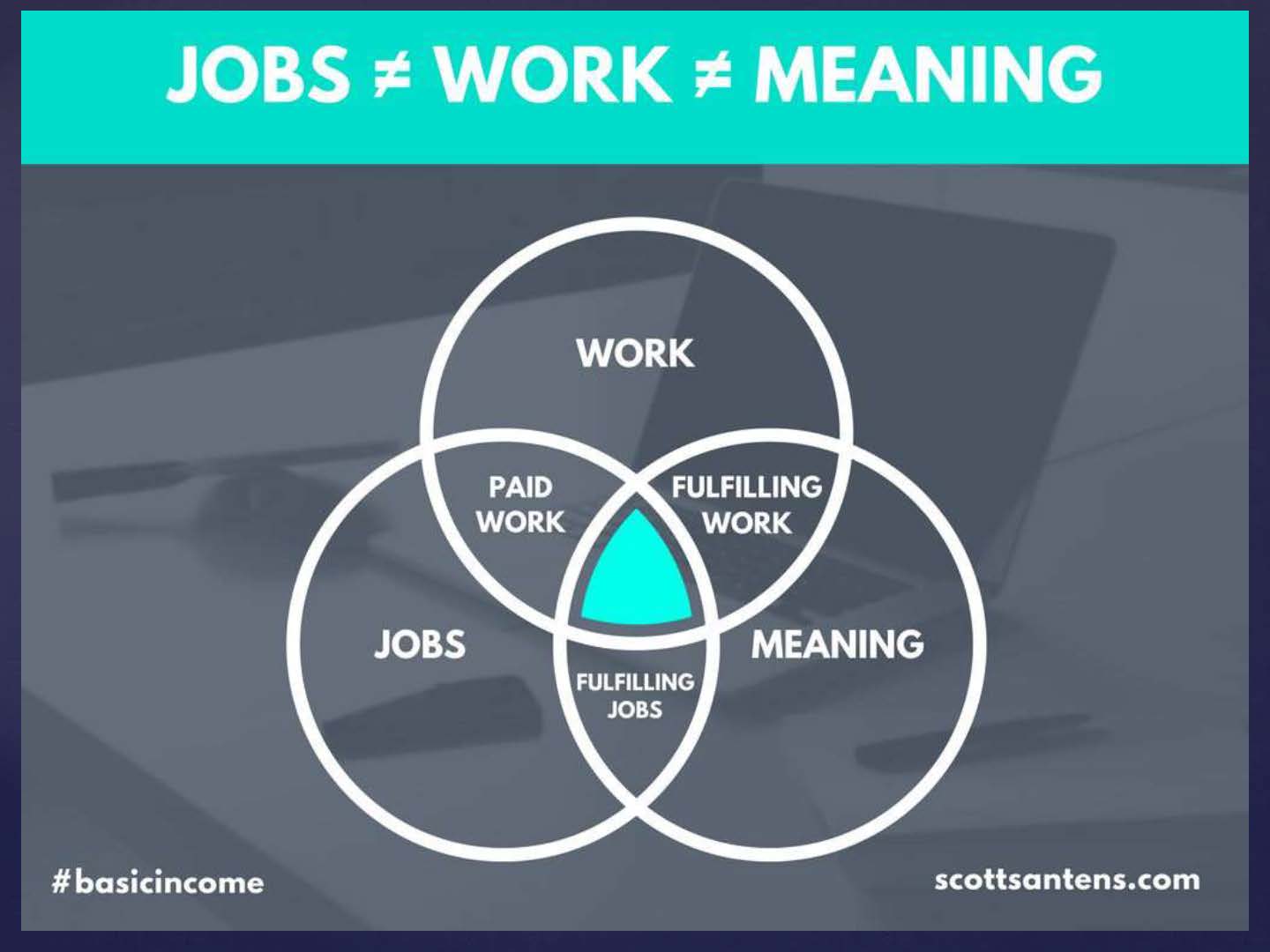 Closer to home, the Citizens’ Assembly for Northern Ireland project being part-funded by the Trust and delivered by Involve will employ a similar logic in paying an honorarium to the citizen participants. The project remains on course to be delivered this autumn.

In short, our democratic system needs reform if it is to regain public trust and successfully tackle the many challenges we face locally and globally. Unless we prefer a return to authoritarianism, democracy in the future is therefore likely to make more demands of its citizens. In the current context of economic insecurity and rising inequality, free time is becoming a rare luxury for most. Part of the solution surely lies in widening our understanding of work and placing an economic value on citizens’ contributions to our collective wellbeing.

There are currently no comments for this article, use the form above to comment.

Here at the Trust we want to make sure keeping you up to date on our work as best we can. A major way we do this is through our website, so we want it to work as well as possible. We'd really appreciate it if you could take a few minutes to answer some questions about the site and how we communicate overall.